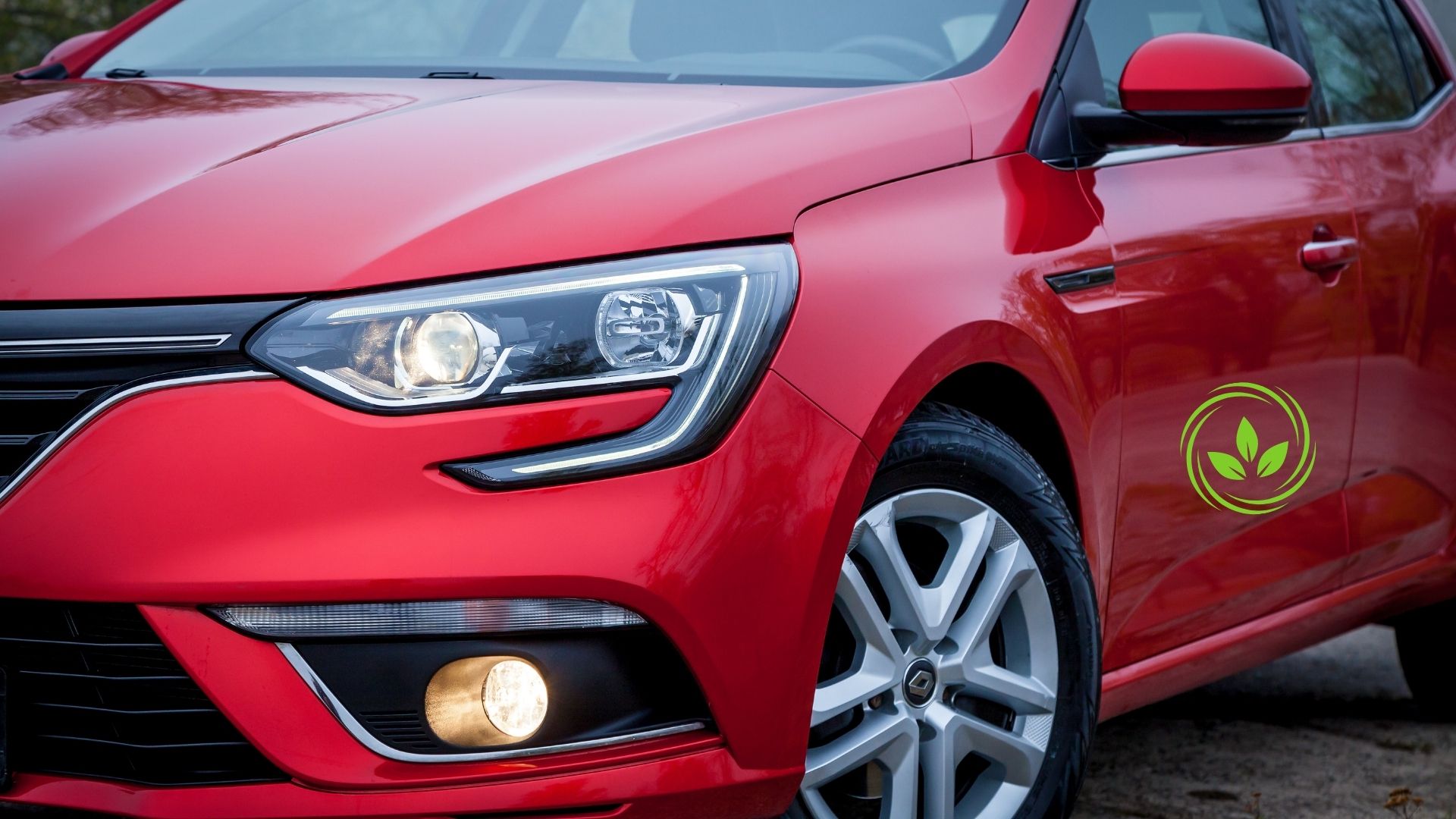 More and more companies are joining the hydrogen revolution. Toyota recently announced that it will start producing hydrogen-powered cars, and has even increased its commitment to turn most of the cars it produces by 2030 into hydrogen-powered ones. Recently, the French car giant Renault also hinted that it would start producing private passenger cars that run on hydrogen.

Renault has released a new teaser featuring its new SUV. Renault has also promised to move to production of most of the entire European model for clean energy by 2030. Ariel Malik, an energy entrepreneur, thinks Renault’s initiative is great but not really surprising: “It’s only a matter of time before all car companies join Renault and Toyota.”

Watch a specification video of the new Renault model: 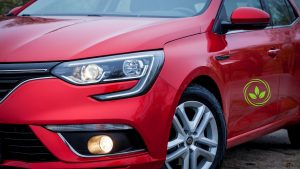 More and more companies are joining the hydrogen revolution. Toyota recently announced that it will start producing hydrogen-powered cars, and has even increased its commitment 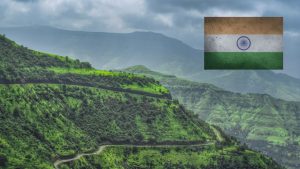 India is one of the most polluting countries globally, so it is good news to hear that it too is joining a series of countries 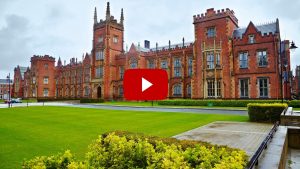 Watch: The importance of business activity in academic research

One of the main  goals of Universities around the globe is to conduct academic research. The aim of those research is not only to discover new things 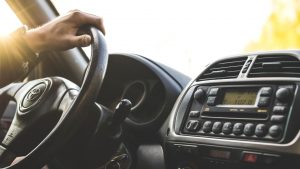 Ariel Malik: “Toyota’s decision regarding the production of hydrogen cars is wise”

Automotive giant Toyota has recently revealed that it is starting to market a new electric SUV, and that it will start designing similar models in 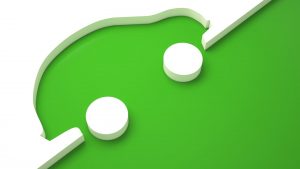 Ariel Malik: In about 10-15 Years, Hydrogen Vehicles Will be Very Common

According to the Calcalist website, Toyota came out in a solemn announcement that by 2035, most of the company’s car offerings will be made up 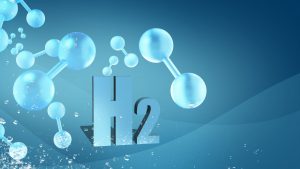 The Israeli company GenCell, which develops energy-based energy solutions, will collaborate with EV-Motors and implement its systems in charging stations for electric vehicles. The Marker